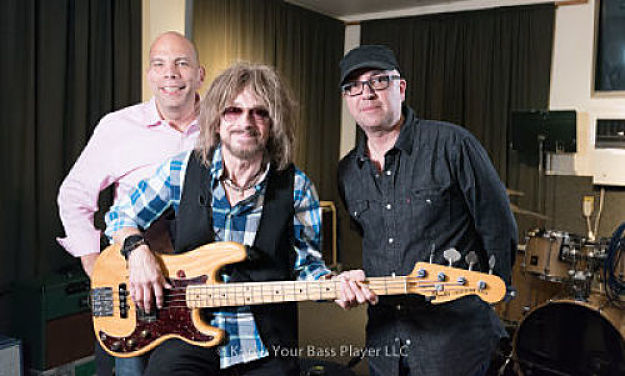 If it were only for his (rather) brief tenure in The Strawbs, John Ford would still be considered a bona fide rock and roll legend.

In a career which has spanned his days on Denmark street as a session player, Ford is nn extraordinary bassist with an instantly identifiable presence by way of his tone and “percussive” attack, John’s career as a multi-instrumentalist, recording artist, composer, and session player, rivals his peers including Geddy Lee, Gordon Sumner, Chris Squire, and Sir Paul.

John’s timeless body of work as a member of The Strawbs, along with Hudson-Ford, and The Monks, to cite a very select few, expanded the language of the art-form that is rock and roll. And he’s still waxing great records and tearing it up on stage. If the Rock and Roll Hall of Fame was legit, John Ford would be a card carrying member.