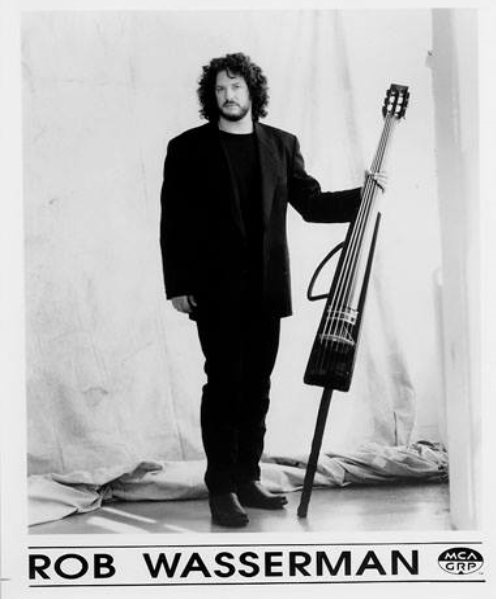 A valued sideman and solo recording artist, the late Rob Wasserman was a dexterous player whose upright prowess excelled in situations where an electric bass would have likely been the first choice!

He garnered Grammy nominations for his groundbreaking Duets (1988) album, and Downbeaat cited his debut slab Solo as Record of the Year in 1983.

“Ballad of the Runaway Horse” https://youtu.be/TwXlyl2JxYE