Of all Lou Reed’s remarkable ensembles, the one collective that garners the least attention, yet deserves accolades aplenty, was anchored by Ellard- James Boles. Commencing with Take No Prisoners in 1978, a swinging live set wherein Lou’s stream of conscious humor displaces his habitual street hassled libretto, “Moose” grooves heartily akin to a big band bassist. 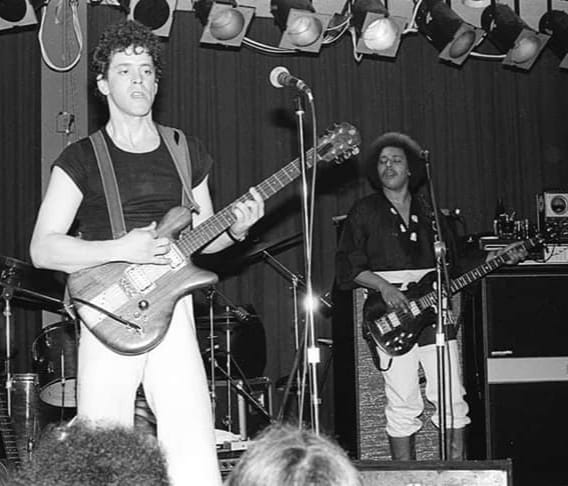 Lou also benefits from the mighty Moose’s soulful disposition on The Bells (1979) and Growing Up in Public (1980).  As I was witness on numerous occasions, this band delivered on record and on stage despite the fact that Lou was at a commercial ebb – which eventually righted itself when artists of Reed’s stature were afforded legacy status in the mid-1980s as CD reissues came into vogue. If you missed them the first time around, discover Lou’s slabs with Moose Boles.

“The Power of Positive Drinking” https://youtu.be/P0F45-Fyl2E