Courtesy Heart by Heart
When I heard you play I knew your, name should be changed, we`re all dog panicked and you are to blame …you look so insane, we gave you a name…Bebe le strange
He co-founded, anchored, and composed for one of America’s greatest (and influential) rock and roll bands during their artistic and commercial apex – and he’s still on the bandstand playing the songs that moved a generation.

With a penchant for grooves, inventive rhythmic variations, solid pocket lines, and the occasional glissando and other techniques, bassist Steve Fossen is the consummate song-player. His tenure in Heart from 1969 to 1982 embraced the golden era of album rock and pop singles. Heart was that rare collective who waxed deep tracks and hits which were staples on two important mediums: FM and AM rock radio.

Steven and his Heart bandmembers were elected to the Rock and Roll Hall of Fame in 2013.    Among Steve’s weapons of choice include the Fender Jazz, Fender Precision, and Gibson Thunderbird. 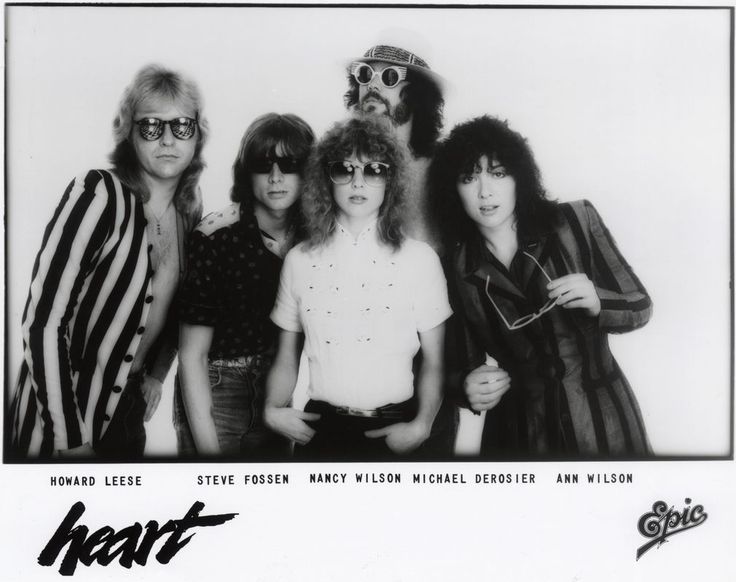 Says Steve on www.HeartByHeart.com “I’m very appreciative of classic rock and classic hits radio for keeping our music alive for so many years,” he said. “It’s really cool to listen to the radio and hear a Pink Floyd song followed by a Led Zeppelin song and The Beatles and then a song by Heart will come on. It’s just a great feeling. I sit there and think ‘How did that ever happen?’”