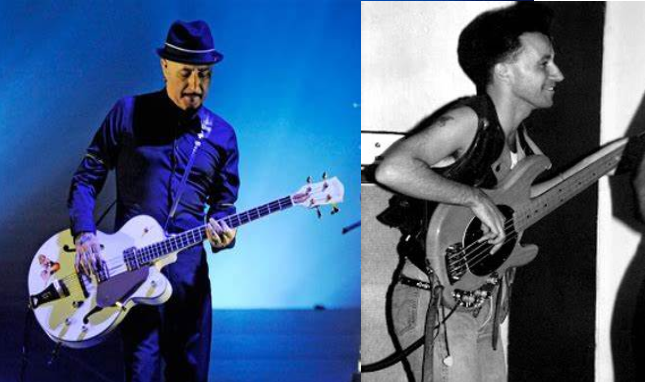 Bassist/composer Paul Spencer Denman popped, percolated, and purveyed grooves so very deep that thirty plus years following their initial MTV era fame, Sade remains a world class act even though their recording and touring agenda is erratic at best.

Among Denman’s weapons of choice include MusicMan Stingray and Gretsch.

Denman with his bass way up high on the body at Live Aid ‘85 “Your Love Is King”   https://youtu.be/zwDjJP_l5AY

Paul deep in the pocket on “Feel No Pain” https://youtu.be/yoLoEw8D0Bg 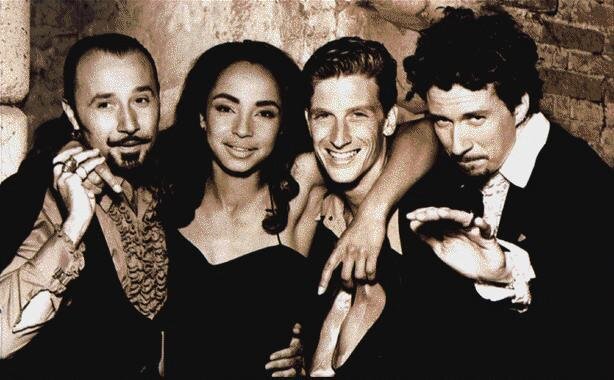