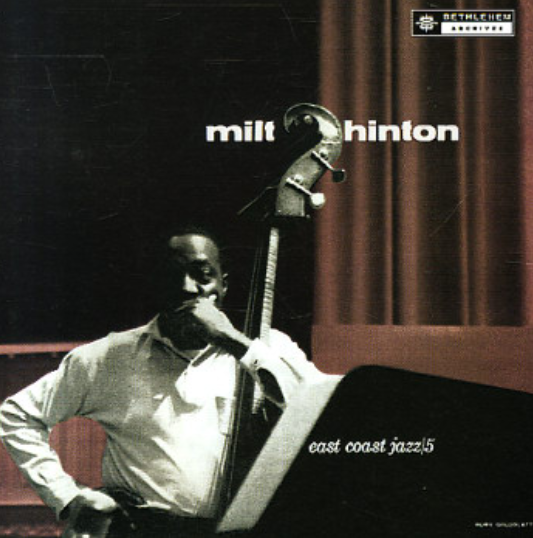 He was and will always be “The Judge.” An accomplished photographer, educator, and pioneer of the bass as heard in popular and jazz music with almost every major 20th Century recording and performing artist, Milton John Hinton commenced his trailblazing musical journey in Chicago in the 1920s.

With Cab Calloway’s big band, Milt developed a slapping technique that thrilled audiences long before Larry Graham, Louis Johnson, and Marcus did the same on electric.

Considered by The Jazz Discography as the most recorded jazz musician in history – Milt’s exhaustive body of work encompassed an extensive solo canon, record dates, television, and film scores.