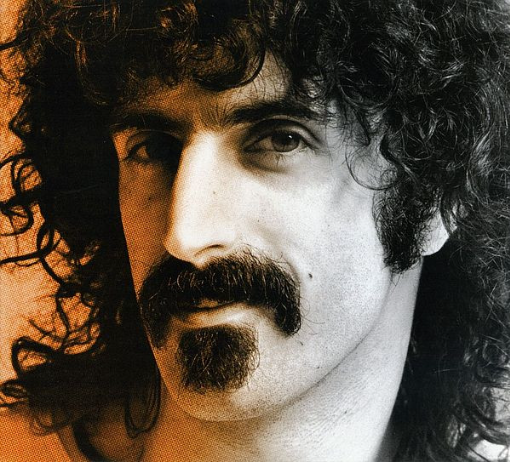 The roster of accomplished bassists who have contributed to Frank Vincent Zappa’s iconoclastic canon is exhaustive. Most folks / music journos agree (myself included) that the landmark recordings from this great American composer, bandleader, and guitarist were with his ever-changing Mothers of Invention collective which spanned (roughly) 1964-75.

Frank waxed many solo slabs with Mothers members, and he sometimes revived the name – but for our purposes, the most representative era was that ten-year span.

Frank employed numerous bassists on his early Mothers sides including Carol Kaye, Jim Fielder (who played rhythm guitar on Freak Out) , Martin Lickert, and Alex “Erroneous” Dmochowski, among others.

All of the aforementioned players had remarkable careers outside of their tenure with Frank: Ray Estrada (Little Feat, Captain Beefheart), Tom Fowler (Jean-Luc Ponty, Steve Hackett, Ray Charles, ), and Jim Pons (The Turtles, The Leaves).

Jim Pons on a live version of “Call Any Vegetable” https://youtu.be/1BAu059IMYw 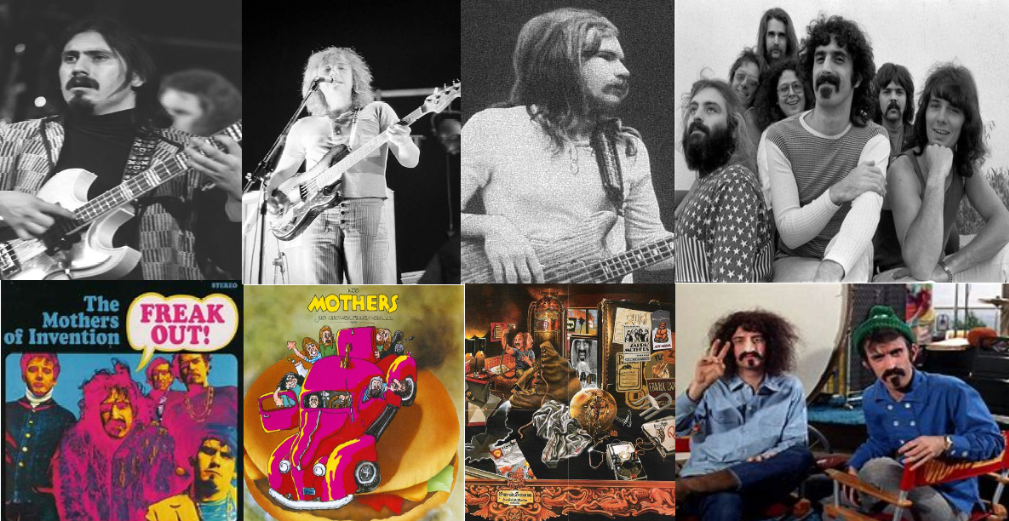