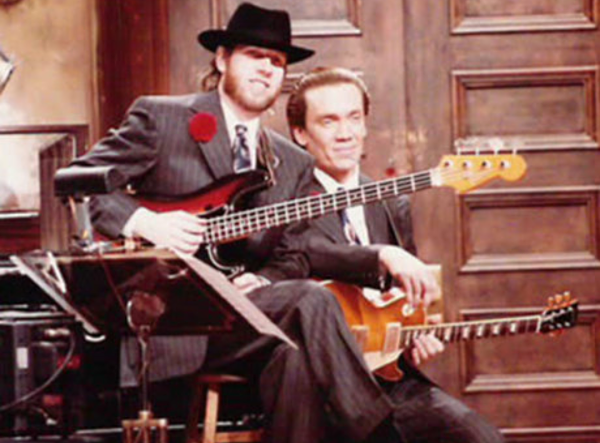 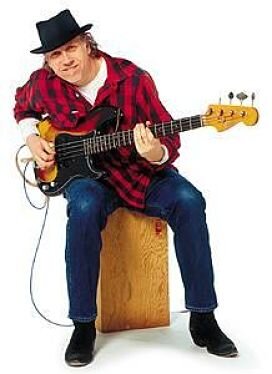 He was nicknamed in reference to Aaron Thibeaux “T-Bone” Walker by his pal, frequent bandmate, and ace guitarist G.E. Smith.

Tom Wolk anchored the Daryl Hall & John Oates band during their 1980s glory years and beyond, plying mighty grooves with his vintage instruments (mostly a Fender Precision) on such seminal tracks as “Maneater,” “I Can’t Go for That (No Can Do),” “Method of Modern Love,” and “Downtown Life” to cite a very select few.

T-Bone tearin’ it up on stage at the Liberty Concert with his modded out Fender Precision: https://youtu.be/ZRTTES4BZ04

An engaging personality and live performer, check out the 30th episode of Live From Daryl’s House for a heartfelt musical tribute to late, great Mr. Wolk as rendered by his peers. https://youtu.be/Oxtb_zjdd6k