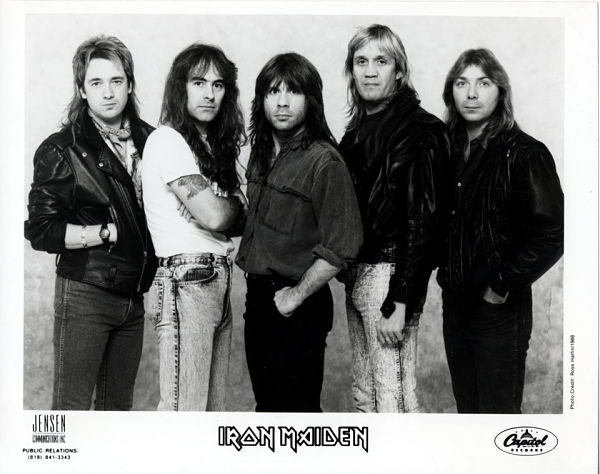 Iron Maiden founder, chief-songwriter, producer, occasional keyboardist and backing vocalist, and video director, among other roles – the bass artistry of Stephen Percy Harris indefatigably defines the British New Wave of Heavy Metal, which continues to inspire generations of players as you are reading this!!!

Noted for his “galloping” triplet rhythms rendered with his digits rather than a plectrum; Harris’ hammer-ons, harmonics, open-string pedal tone passages rendered with a timbre that allows his lines to be heard at massive volumes are the stuff of legend. Every motif Harris plies is of strict metal origins – no blues, jazz, funk, soul, nor classical references – nada!

With his beloved Precision strung with 50-110 flats, Harris traverses Maiden’s stage as metal god should; propping his right foot on front stage monitors whilst surveying the metal minions who have worshipped his band for decades and counting. With millions in record sales,  box office attendance, and overall longevity in addition to their artistic accomplishments, Steve Harris and Iron Maiden’s absence from the Rock ‘n’ Roll Hall of Fame is appalling, especially given the fact that the RRHOF is an appalling “institution” whose governance is comprised of wankers, gits, and posers… (reckon I won’t be receiving my ballot this year…).

In 2009, Fender issued a Steve Harris Signature Bass which reproduces his long-time sparkle-blue finish instrument, which Harris has since replaced with a white veneer complimented by the crest of his beloved West Ham United Football Club (see photos).

For all things Maiden, https://www.ironmaiden.com/ 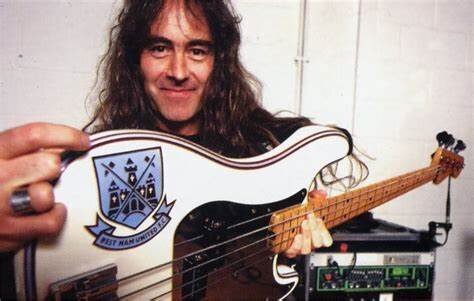 “Run to the Hills” https://youtu.be/-odrQck3Ppg

“Rhyme of the Ancient Mariner” https://youtu.be/XgwjMfjPqMM

“Children of the Damned” https://youtu.be/oY2CHVgY39s 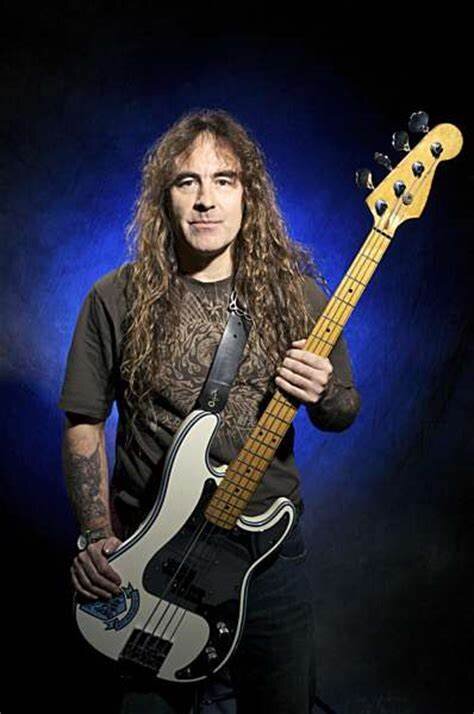