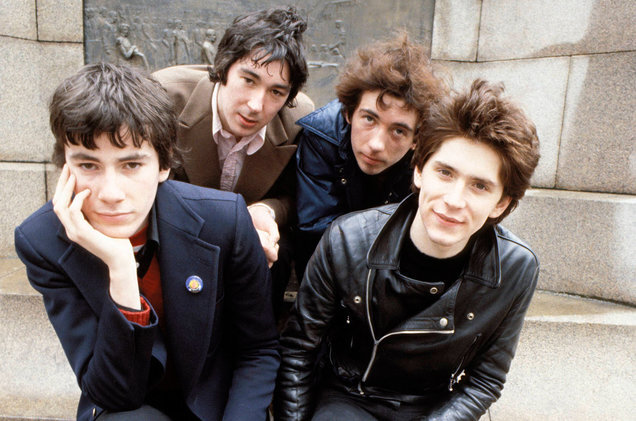 Rock lore on the “buzz” inspiration of their band moniker ranges from a reference to the Manchester drug scene to a line lifted from the British television series Rock Follies, whereas “cock” is simply local slang for a mate: “It’s the buzz, cock!”

Regardless, The Buzzcocks were among the most influential bands to emerge from the UK punk – new wave era with their deft combination of pop melodies as penned by Pete Shelley, stripped down arrangements, and boundless energy.

Employing no frills four-to-the-bar roots passages to creative counter-melodic motifs, the bassist during the band’s glory years was Steve Garvey, who anchored some of their finest singles along with The Buzzcocks’ essential early canon: Another Music in a Different Kitchen (1978), Love Bites (1978), and A Different Kind of Tension (1979).

Garvey, who also moonlighted with pop punks The Teardrops (which also included members of The Fall and PIL) and drummer John Maher were a ferocious rhythm section which grooved mightily at a frenetic pace.

After The Buzzcocks’ initial split in 1981, Garvey worked with Steve Diggle (50 Years of Comparative Wealth / 1981), toiled in various ensembles, produced, lectured, and returned to the band briefly in the early 1990s for one of their numerous reunions. 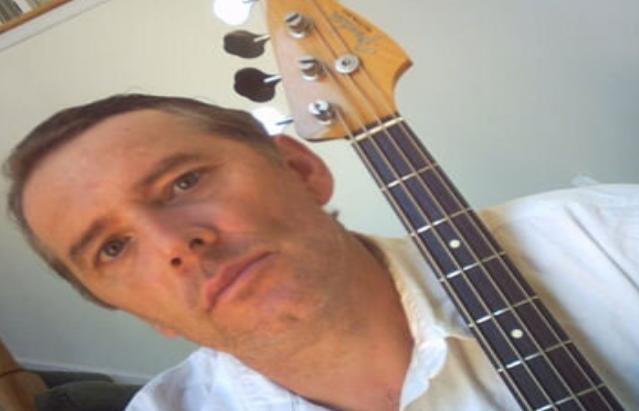