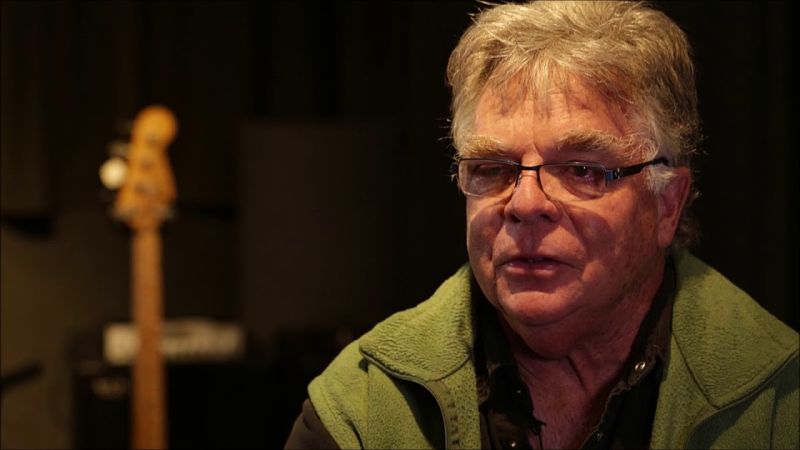 My former teacher, rock fans will recall Ron as the anchor for Blood Sweat & Tears from 1974-76, taking over the bass chair from Jim Fielder. Ron was nominated for a Grammy (“graminated for a Nommy” in his own words – see video below) for his composition “No Show” which appeared on the last listenable BST slab New City (1976).