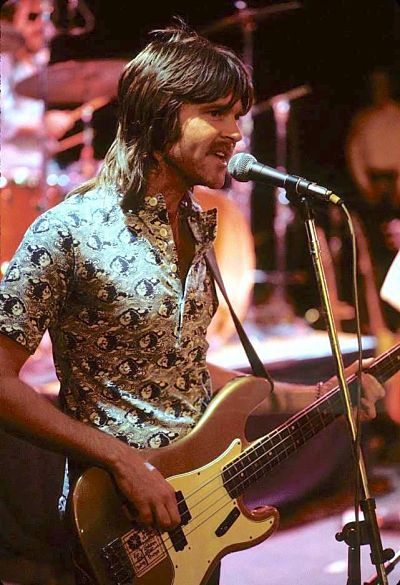 His deceptively unadorned root-fifth-octave bass motif which defines his band’s signature “Hotel California” composition is among the most identifiable in the history of rock ‘n’ roll.

Though classic rock audiences nowadays are more familiar with the fiery, latter day Joe Walsh version of the band – the original quartet, with their addition of guitarist Don Felder in 1974, was a potent, groundbreaking collective.

Meisner, an accomplished singer and writer (“Take It to the Limit,” “Is It True?” “Too Many Hands,” “Try and Love Again” among others) and his fellow Eagles were a major catalyst in bringing country-rock to the pop charts in what is now commonly referred to as Americana.

As a bassist who rendered brilliant harmony vocals, Meisner primarily worked the pocket to fortify the singers and their chart-topping songs. Among Randy’s weapons of choice were Fender Precision, and the Rickenbacker 4001.

After splitting from The Eagles (coincidentally, his replacement Timothy B. Schmit also followed Randy in Poco), Meisner waxed a few under-appreciated solo albums, worked as a session player along with many of his famous friends, and played in various projects including the World Class Rockers with former members of Toto, the Moody Blues, Spencer Davis, Steppenwolf, and Santana.

“Take It to the Limit” https://youtu.be/bhowXKEjjZ8 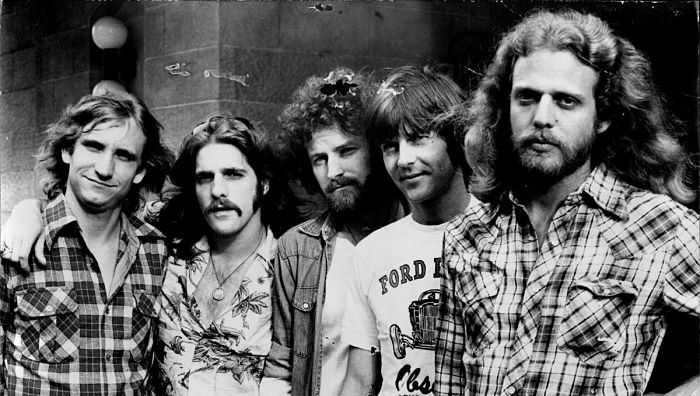 Courtesy of The Eagles Com