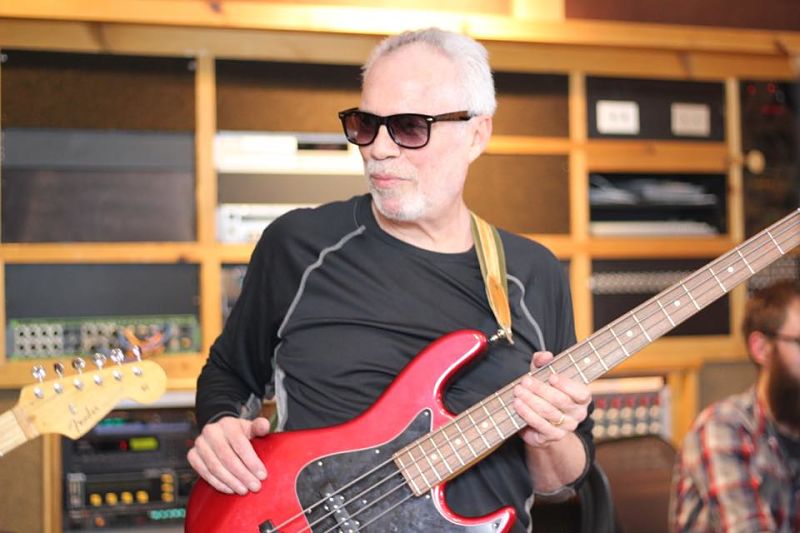 Paul McCartney asked him to play bass on his record date!

A session giant who excels in every genre, Neil Jason’s place in bass history would be secure if it had begun and ended with his remarkable artistry on the Brecker Brothers’ live masterpiece Heavy Metal Be-Bop (1978). A former member of the Saturday Night Live Band (1983-85) and deputy for Will Lee with Paul Schaffer’s World’s Most Dangerous Band and the CBS Orchestra, Mr. Jason has also distinguished himself as a composer, multi-instrumentalist, singer, and producer.

As reported by Frank Beacham, Neil once proclaimed from the stage of the P & G Bar in New York City “how hard can it be, it’s only four strings!”

David Sanborn “Anything You Want” https://youtu.be/KhxqFOQt9Ww