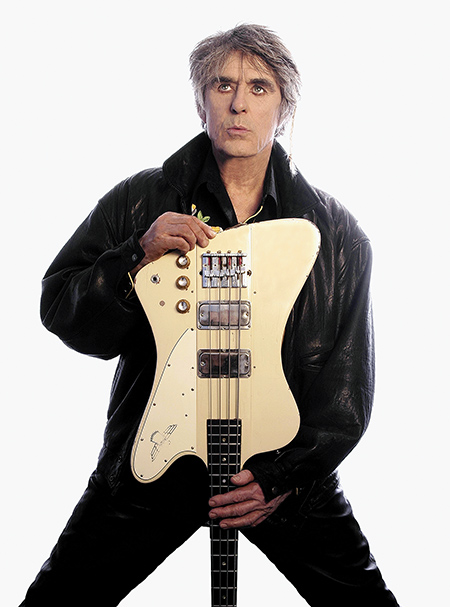 With a ravaged Gibson Thunderbird he purchased from Mott the Hoople’s Peter Overend Watts in the early 1970s (which he still  occasionally uses), Martin Robert Turner and Wishbone Ash were among the most pioneering ensembles of the classic rock era, employing the remarkable double guitar artistry of Ted Turner (no relation) and Andy Powell.

Simultaneously utilizing his instrument as an anchor and a chordal counter-melodic vehicle, Turner, who was also the band’s vocalist, was far more organic than his progressive rock counterparts with bass lines that quoted jazz, blues, and boogie.

Turner split from Ash in 1979 when it was decided that the band’s fortunes would be better served with a more traditional lead singer.

Turner’s latest slab waxed in 2015 is Written in the Stars – and is most evocative of his work with Wishbone Ash…. 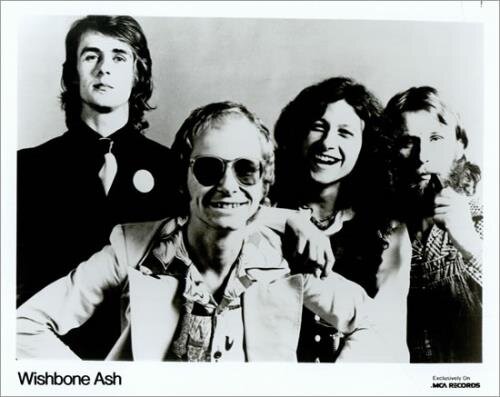 “Written In the Stars” https://youtu.be/cV_6OgI_5Lc