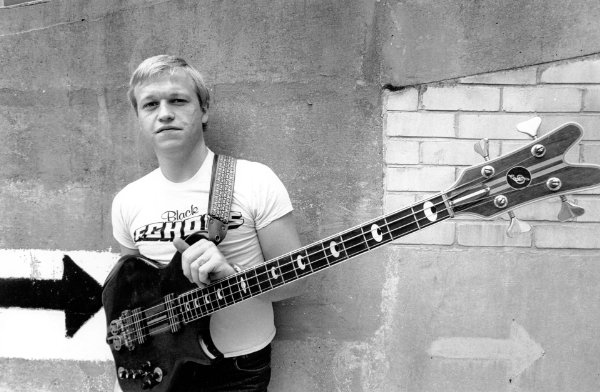 In the company of the finest bassists to ever emerge from the UK, Mark King took the instrument to the top of the charts as a rhythmic and harmonic force with Level 42 in the 1980s.

Known for his tuneful, dexterous slap style, Mark is that rare player who can render contrapuntal lines whilst crooning beautiful melodies as evidenced on the band’s remarkable run of albums and singles throughout the decade which were an intriguing mélange of pop, jazz, funk, soul, and dance.

Mark also distinguished himself on sessions with Midge Ure, Nik Kershaw, and renowned British comedian Alexei Sayle, among others.

As Level 42’s commercial fortunes waned in the 1990s and the group split, King waxed a few commendable albums under his own name.

However when Level 42 reunited and released Retroglide (2006), to my ears, primary members Mark King and keyboardist –vocalist Mike Lindup sounded better than ever. 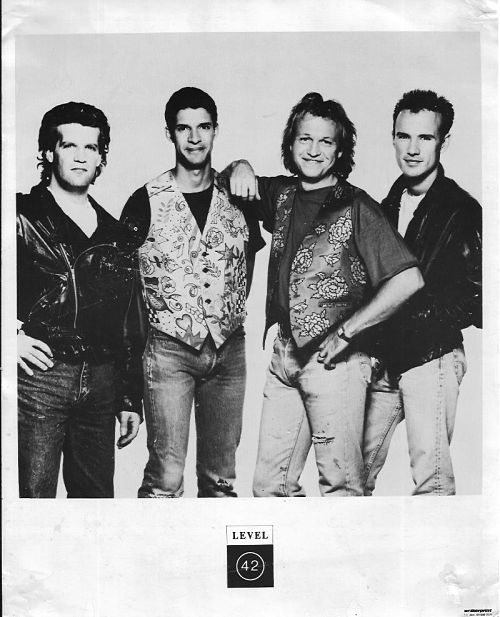