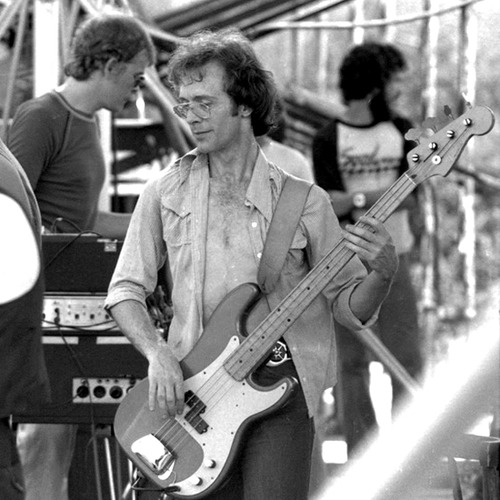 “Somebody get me a cheeseburger….”

Lonnie Turner was a founding member of the Steve Miller Band from their humble beginnings as a Bay Area psychedelic blues-rock ensemble to their emergence as a 1970s hit-making, arena filling, platinum- album selling machine that could rock with the best of them!

Whereas many bassists accompanying a guitar icon tend to play it safe on the bottom end, Turner was particularly adept working the upper and lower registers with equal dexterity and creativity, and he was a master pocket player.

Turner, who passed in 2013, was primarily a Fender player. He switched to a prototype 1976 Fender Music Man bass with a deep resonance which he tempered by fluid finger-picking near the bridge of the instrument.

“Pushed Me To It” https://youtu.be/YF7MRal3xPA

“Living In the USA” https://youtu.be/6_rKPuqxFtA 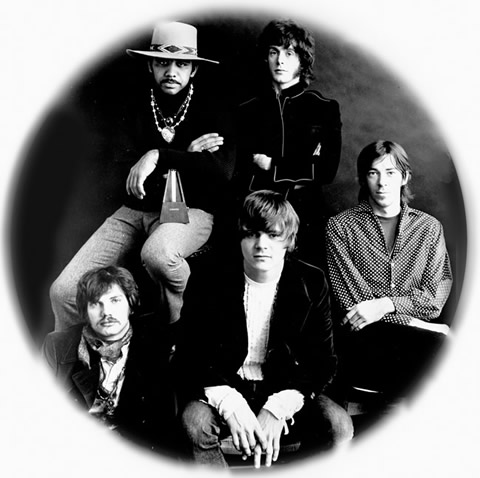