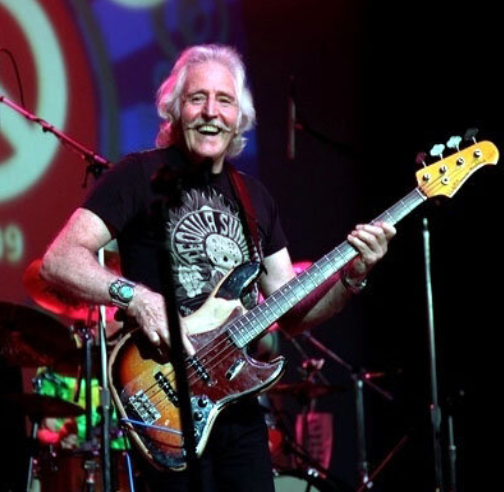 Leo Lyon’s battered Fender Jazz looked like a toy in the hands of this towering bassist. Though Leo gave the appearance that he was savagely attacking his instrument as his right hand visibly thumped the strings while his left hand flew up and down the neck – the Nottinghamshire native is quite the focused, articulate player.

Ssssh (1969) and Cricklewood Green (1970) are essential British blues rock albums. Highly influential on both sides of the pond, the late, great Alvin Lee and Ten Years After are deserving of Rock ‘n’ Roll Hall of Fame recognition.

After Ten Years After initially folded, Lyons migrated to Nashville to compose, produce, and play various sessions – then reformed TYA again with Lee, then with Joe Gooch in place of Alvin Lee. Leo currently anchors Leo Lyons & Hundred Seventy Split, wherein he also works his craft on the doghouse.

A Conversation with Leo Lyons:

Dig Leo and TYA in rehearsal in ‘69 https://youtu.be/289AGcGogQI 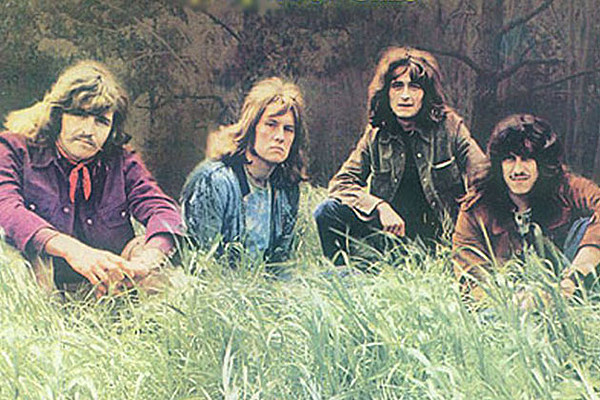