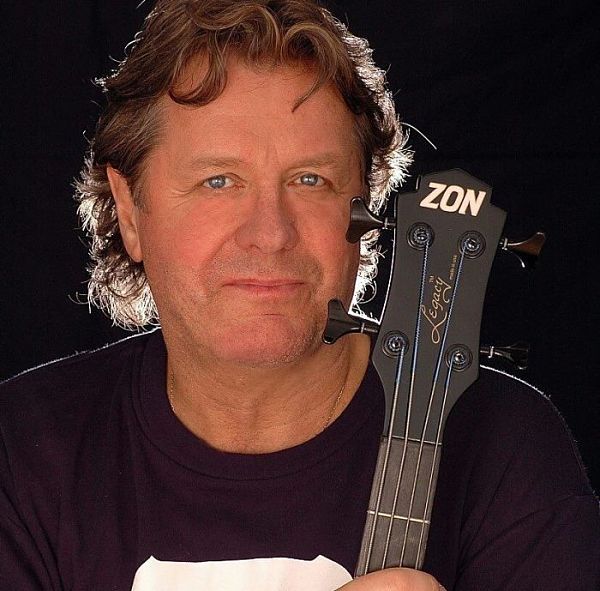 He was a prog-rock superstar who’s vocal and songwriting talents enabled the genre to reach a wider audience that was not quite ready for odd time-signatures, experimental instrumentation, and lyrics about wizards and topographic oceans.

At the behest of his pal Robert Fripp, Wetton joined a reformed King Crimson in 1972 and commenced to waxing four watershed sides Lark’s Tongues in Aspic, Starless and Bible Black, Red, and the live USA.

Following their ’74 split, Wetton continued the Crimson ethos with more of a pop approach with UK which cut two commendable platters but failed to catch commercial fire.

Wetton’s next project, a prog-rock supergroup with Geoff Downes, Steve Howe, and Carl Palmer working under the moniker of Asia struck gold with the of MTV and such anthemic tracks as “Heat of the Moment.”

Aside from his membership in the above referenced ensembles, Wetton also moonlighted in Family, Uriah Heep, Wishbone Ash, Roxy Music. He cut several albums under his own name and as a collaborator, and guested on sessions for artists including Phil Manzanera, Peter Banks, Steve Hackett, and Brian Eno to cite a very, very select few.

A player who used a wide array of instruments (Fender Precision, Zon), John influenced such high-profile bassists as Billy Sheehan, and Juan Alderete (Mars Volta). Wetton was an adventurous player, moving from the pocket to rendering countermelodic motifs – all while singing!

Asia: “Heat of the Moment” https://youtu.be/xDpPoytXVvo 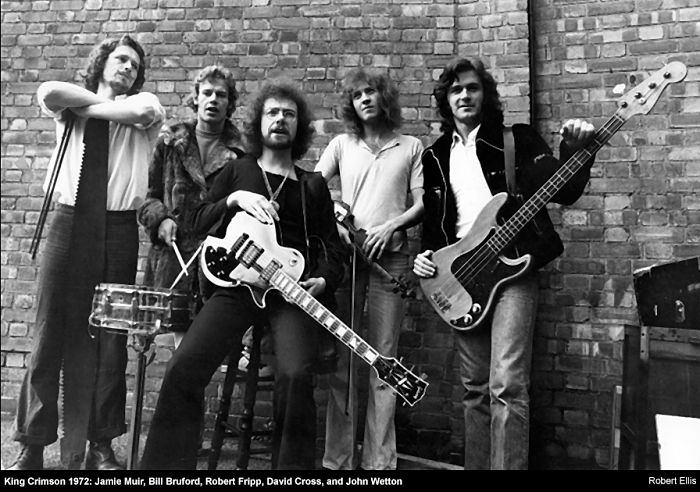