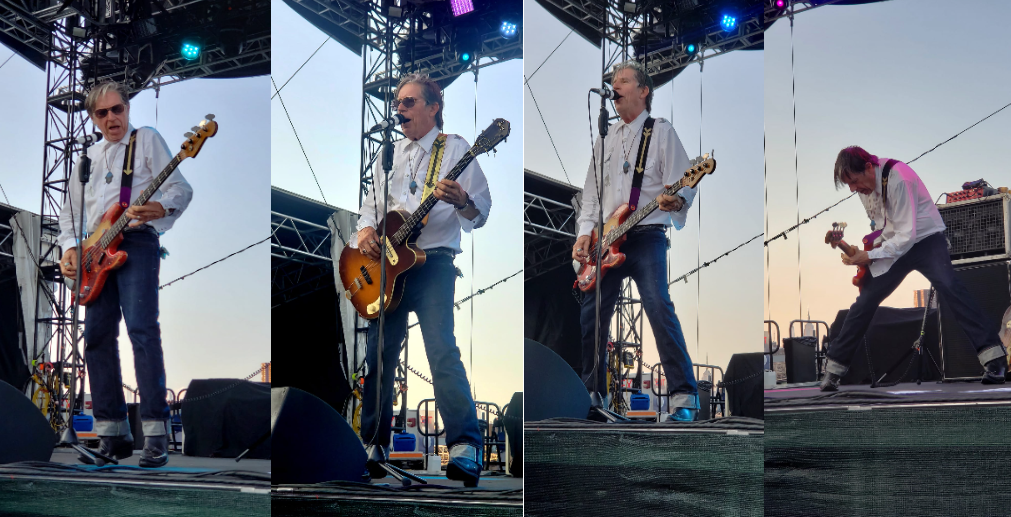 His official bio states that “John Doe” was born in 1977 – the same year his band formed in Los Angeles, California.

Bassist, composer, actor (over 50 films and television productions), poet, recording artist, and author, among other endeavors, the former John Nommensen Duchac anchors one of the America’s greatest rock ensembles – X.

A collective of “cerebral punks” with a romantic, reverential, and most visceral disposition for American roots music, X could actually sing and play their instruments with proficiency at a time when musical prowess and homage for that which came before them were not in vogue.

X waxed seven slabs between 1980 and 1993, after which they spilt to embark on various projects. The band first reunited in ’97, and since 2004 have been active on the concert circuit. Their latest platter featuring all original band members Alphabetland, was released in April 2020.

A prolific solo artist, Doe has cut eight platters under his own name and collaborated with Patty Griffin, Dan Auerbach, Aimee Mann, Don Was, Kathleen Edwards, The Knitters, Jill Sobule, The Sadies, and Greg Liesz among others.

“See How We Are” https://youtu.be/ADmUT7dCDi8

“Get On Board this Train” https://youtu.be/2ug3IBfgOhs

“Don’t Forget How Much I Love You” https://youtu.be/4nmuqUig9BA 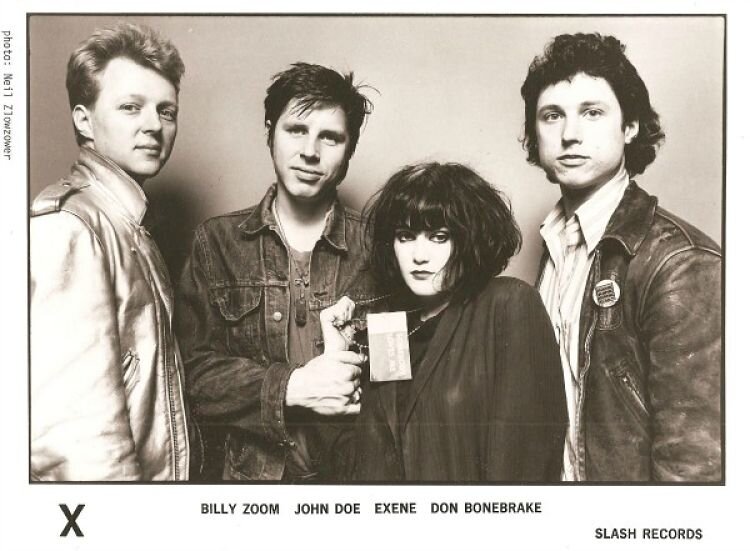