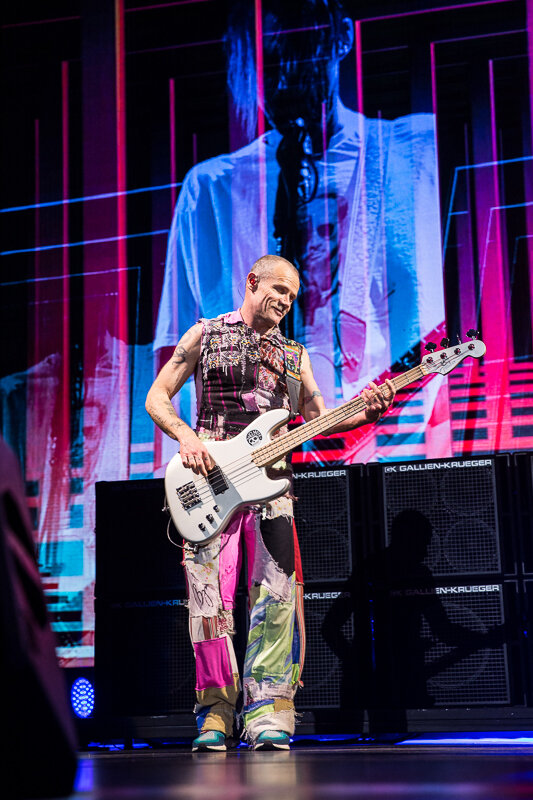 “Any instrument is just a vehicle to express who you are and your relationship to the world. No matter what level you’re doing it on, playing music is an opportunity to give something to the world.” Flea

Akin to Bootsy, Jaco, Sting, Duck, Macca, Marcus, and Jamerson, you only need utter one name and everyone knows who it is… Flea!

When the former Michael Balzary was queried as why he commenced advanced music studies following more than two stadium-filling, Grammy Award winning, Rock and Roll Hall of Fame decades with the Red Hot Chili Peppers – he simply responded: “I went to school and studied music for a year at USC, which unlocked a bunch of doors for me in terms of my relationship to music.”

Melding his love for Jaco, Miles Davis, David Bowie, Duke Ellington, Charlie Parker, and Dizzy – with hardcore punk – notabley Black Flag, and others on the LA scene, Flea’s voice and approach to the instrument is unique – you can hear him quote be-bop lines and heavy metal riffs in his passages.

A melodic slap and finger player – go figure how Flea is able to play with such precision and grace given his gravity defying onstage aerobics.

When’s he’s not touring the planet, Flea occupies his time as an actor, activist and philanthropist (Rock the Vote, Vote For Change, Special Olympics, co-founder of the Silverlake Conservatory of Music for underserved youth, among many others), and he’s a recent author – Acid for the Children (2019).

Note that, in Flea’s words, “any instrument is just a vehicle…” As such, Flea has used many instruments throughout his career – his gear list is exhaustive. To cite a few: 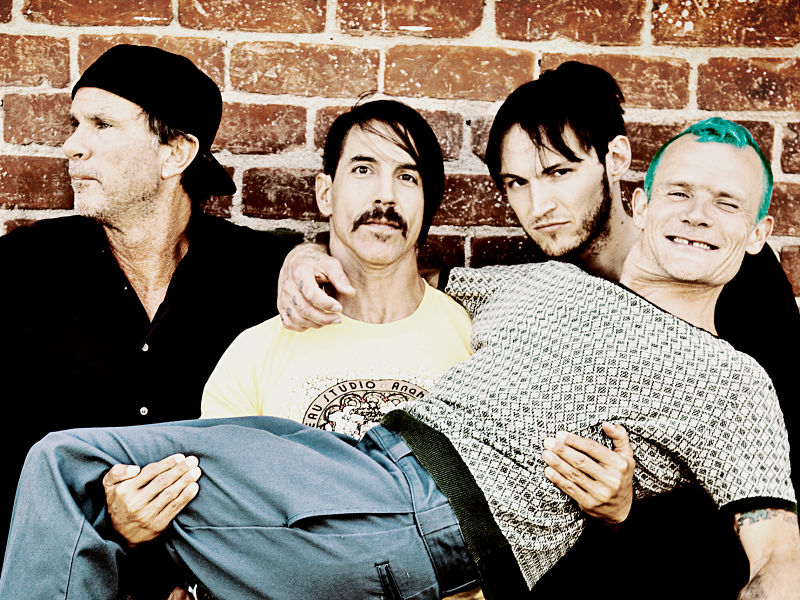