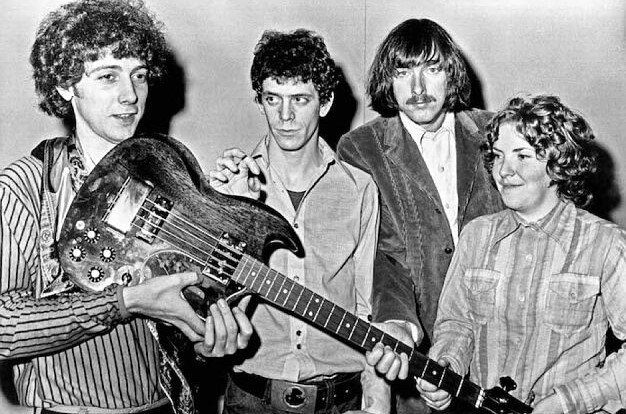 For all the hipster hosannas heaped upon the Velvet Underground – and deservedly so, one essential member who is oft overlooked is bassist / multi-instrumentalist / singer / composer Doug Yule. Yule joined the ranks upon John Cale’s dismissal in 1968 and played a major role in the Velvet’s evolution. Doug anchored two seminal slabs and several archival and live releases which have inspired generations of rockers.

Unlike Cale, who was somewhat indifferent to the instrument, Yule was a fluid player and vocalist who complimented Lou’s gravitation from the avant-garde towards the then burgeoning singer-songwriter movement.

Though The Velvet Underground & Nico (1967) and White Light/White Heat (1968) were critically acclaimed groundbreaking efforts; to my ears Velvet Underground (1969) and Loaded (1970) both with Yule, represent the band’s most enduring works.

Despite critical acclaim the Flyers’ two Americana flavored releases, produced by George Martin, failed reach a wide audience. In addition to a tour or two with Lou, Doug anchored the cut “Billy” from Reed’s only Top Ten album – Sally Can’t Dance (1974) and appears on the 30th Anniversary edition alternate takes from Coney Island Baby (1975). Doug also waxed tracks with Elliott Murphy which were released on his stellar platter Night Lights (1976).

When the Velvet’s reunited for a money grab tour and live twofer in 1993, Yule was not invited despite the insistence of Sterling Morrison.

And Doug’s omission from the Velvet Underground’s Rock ‘n’ Roll Hall of Fame induction is inexplicable – especially given the fact that the majority of the band’s signature tracks feature Yule on bass and vocals!

Doug Yule currently lives in Seattle, and plays, restores, and makes violins. Follow him at www.dougyule.com 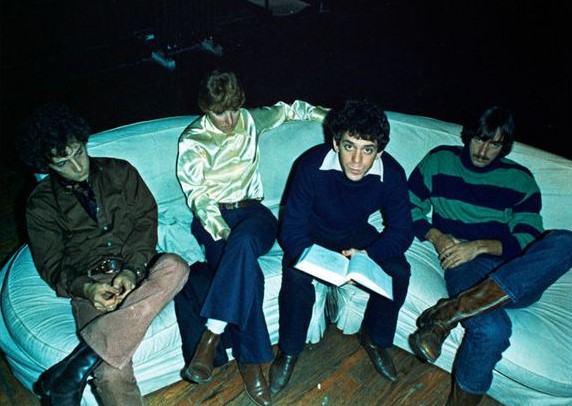