Akin to many of his generation, it all started for this Birmingham, England bred bassist with Bert Weedon’s Play In A Day – the “simple” instruction manual which “launched” a thousand or so careers….

Affectionately known as “Peggy” amongst his peers, he is a player who exemplifies virtuosity in the genre loosely dubbed “electric folk.”

Not to be confused with American folk-rock; Pegg and his peers derived their strongest influences from the Celtic cultures – though their yen for Yanks Bob Dylan and The Byrds is most obvious.  Peggy plies his craft on trad four and extended range with the utmost dexterity – rendering melodic counterpoint, improv, inventive solos, and supportive in-the-pocket playing as the situation warrants.

In addition to his tenure as the longest serving member of Fairport Convention, Peggy, who also plays mandolin and croons, has anchored seminal recordings by several artists of note, namely: Nick Drake (Bryter Layter, 1970), Sandy Denny (Like An Old Fashioned Waltz, 1974), Richard & Linda Thompson (Pour Down Like Silver, 1975; Shoot Out The Lights, 1982), Richard Thompson (Hand of Kindness, 1983), Linda Thompson (Fashionably Late, 2002), John Martyn (Solid Air, 1973; One World, 1977), and Steve Ashley  among many, many others.

During his fifteen-year stint in Jethro Tull, Peggy and drummer Doane Perry enabled Ian Anderson and Martin Barre to rekindle some of the old magic from their early years on stage and on such fine releases including Crest of a Knave (1987), Rock Island (1989), and Catfish Rising (1991).

An engaging, often outrageous performer, I witnessed Fairport Convention at the Bottom Line in New York City sometime in the 1980s wherein an enraged Dave Pegg, outfitted in extremely snug white shorts, nearly swallowed his microphone in the midst of a vitriolic rant directed at club owner Allan Pepper. For some reason FC never returned to the hallowed venue…

Richard and Linda Thompson “Shoot Out the Lights” https://youtu.be/2ljITeqfSQw 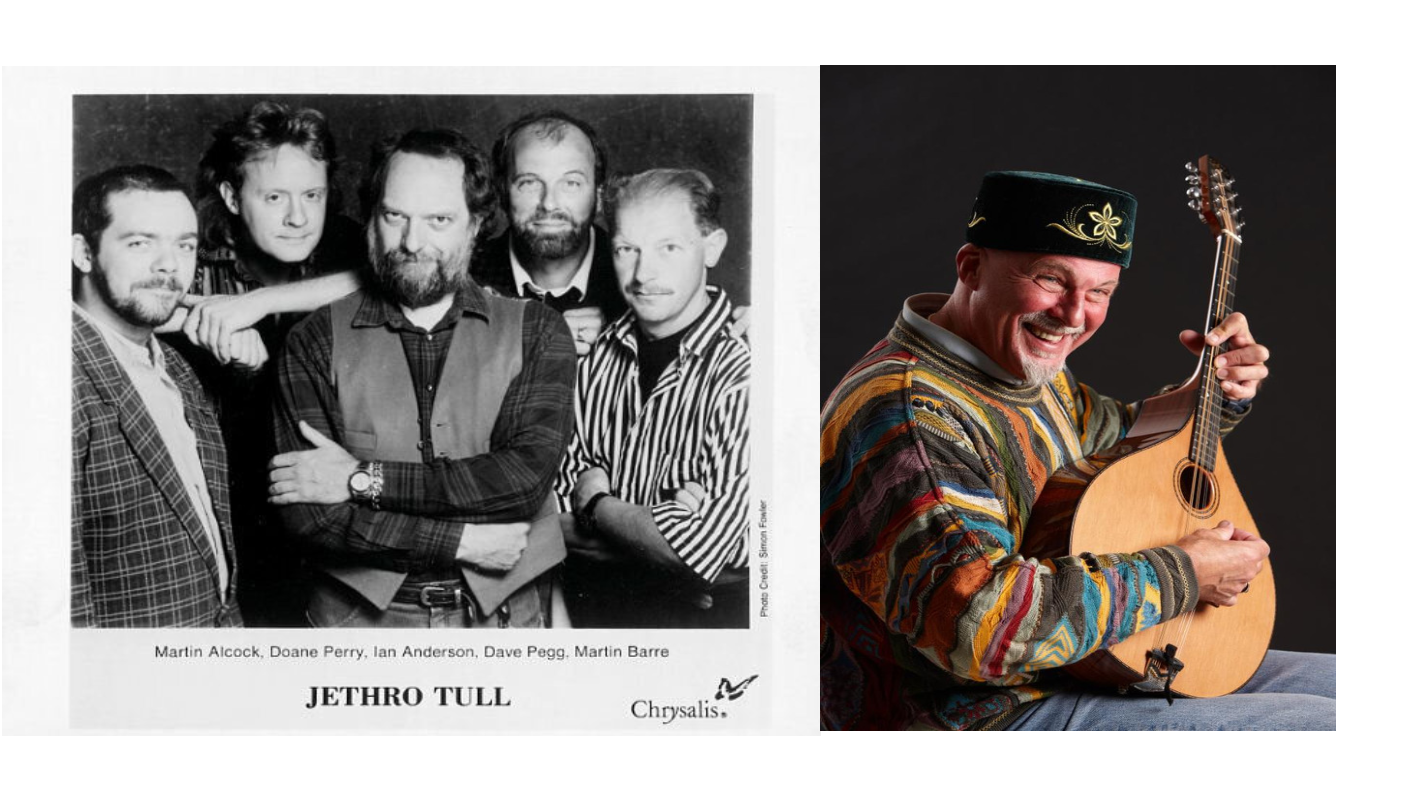