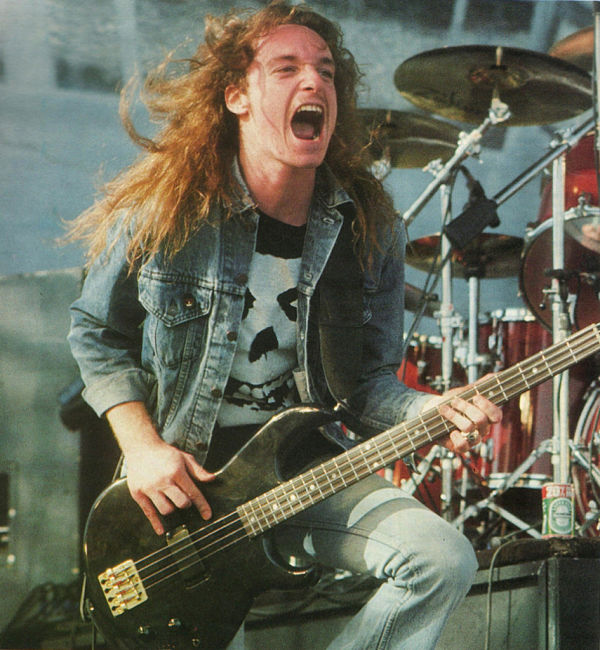 Cliff Burton was unquestionably among of the most innovative, singular instrumentalists in rock history.

He was a natural virtuoso who melded thrash with classical, blues, and jazz. We can only speculate on how the instrument would have evolved had the revolutionary metal master had not been removed from this mortal coil so young – and so tragically.

Burton’s right hand technique was baffling: somehow he was able to play with remarkable fluidity without anchoring his thumb on any part of the bass.

Unfortunately, Metallica’s decidedly juvenile behavior in the media early in their career hampered the band’ s acceptance by the rock establishment -which might have been the whole idea in the first place. As such Cliff was never afforded the respect he deserved outside the fervent fan-base of heavy metal and thrash during his lifetime.

Every track Cliff recorded with Metallica, including his bass solo composition “Pulling Teeth” (Kill Them All, 1983), and such works as “Orion” (Master of Puppets, 1986) and “Creeping Death” (Ride The Lightening, 1984), are worth exploring .

For the definitive history of Cliff Burton and Metallica, be advised to read Joel McIver’s tomes Justice For All: The Truth About Metallica (2014) and To Live Is To Die: The Life and Death of Metallica’s Cliff Burton (2016).

“For Whom The Bell Tolls” Live https://youtu.be/qdlQyNe_9tE 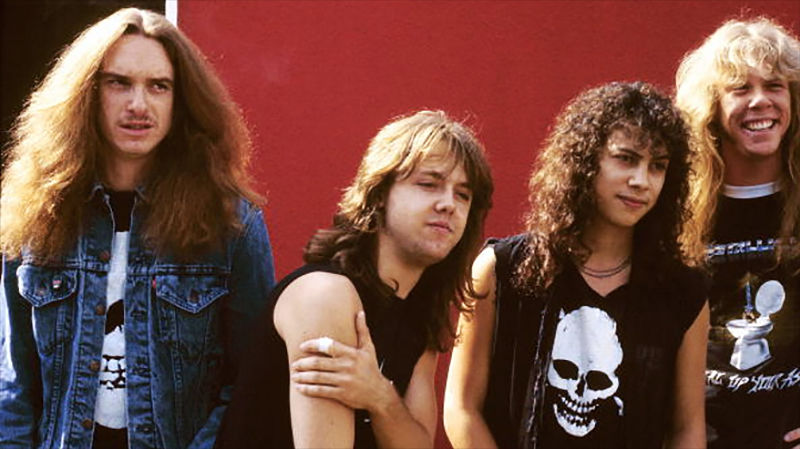