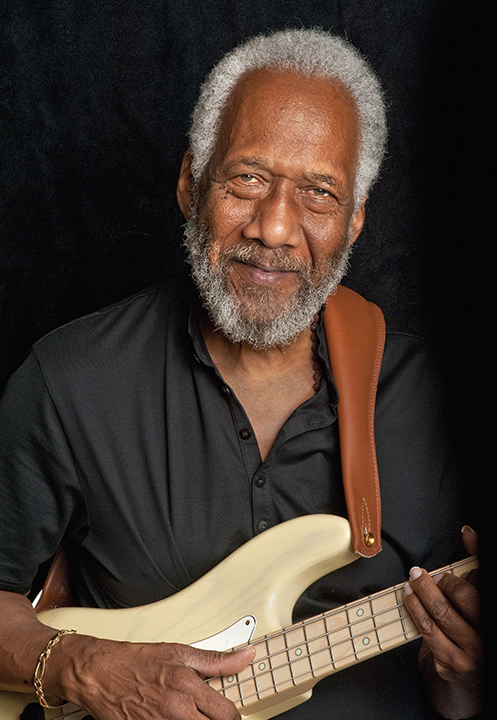 “The bass line/part is the one element in music that causes the listener to feel and hear the lyric, dance and above all enables the lead instrument to function.” Chuck Rainey

Word to all electric bassists: if you don’t know Charles Walter Rainey III, put down your instrument!

Along with James Jamerson, Carole Kaye, Duck Dunn, Bob Babbitt, and Jerry Jemmott, Mr. Rainey established the electric bass in the recording studio and on the bandstand. He is among the instrument’s most fervent and innovative practitioners.

When Quincy Jones, for whom Rainey often worked under, proclaimed that the development of the electric bass was among the most significant events in 20th Century music – he was referring to Chuck and the above referenced bass guitar icons.

Chuck commenced his musical journey as a trumpet player. He made the transition to baritone horn while studying the classics at Lane College. In the military Rainey switched to guitar, and then to bass where his talents flourished. He moved to New York City at the dawn of the studio era and emerged as a first call session player. In ’72 Chuck made the trip out west to Los Angeles with Quincy Jones where his legend was further established.

Chuck Rainey Coalition “How Long Will It Last” https://youtu.be/i5aBtSdtum0

Aretha Franklin “Until You Come Back to Me” https://youtu.be/Nbokg0KM-n8 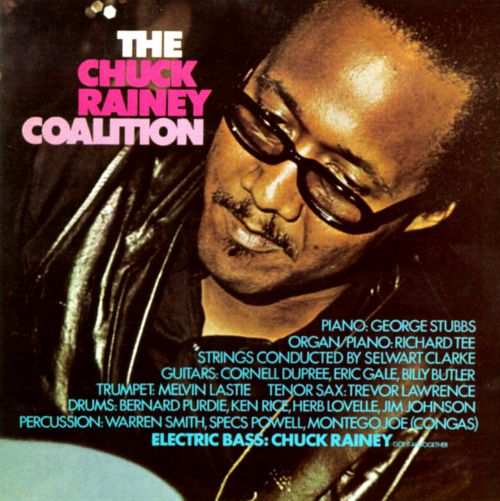