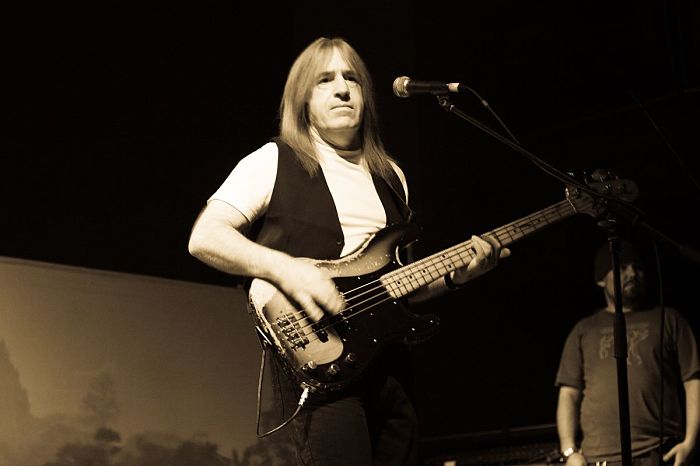 Though Ziggy was the nazz with God-given ass –  it was the late Trevor Bolder who tethered the mighty Spiders from Mars with his dense, soulful bass parts that referenced the hip rhythm and blues cats his bandleader so greatly admired.

The Spider with rock ‘n’ roll’s most elegantly multi-colored elongated side-whiskers steered the Stardust ship with a Gibson EB-3 hot-wired into stacks of Marshall amplifiers and cabinets, and on occasion, a Fender Mustang – which consequently afforded guitar deity Mick Ronson and piano maestro Mike Garson a firm platform on which to render their theatrical melodies to prop Bowie’s extraterrestrial sound and vision.

Trevor was also victim to the bass crime of the 20th Century on Alladin Sane (1973) which was perpetrated by Mr. Jones – who did not allow Bolder to repair the glaring error on “The Jean Genie” – which was likely a result of David’s propensity for miscues.

When the kids had killed the man, and Ziggy broke up the band – much, much too soon, Trevor anchored Ronno’s Slaughter on 10th Avenue, and Play Don’t Worry – two releases which prove that the Spiders were much more than Ziggy’s hired ray-guns!

In 1977, Bolder commenced the gig that he would excel at for the remainder of his days on this mortal coil (save for a brief few years in the 1980s wherein he was replaced by Bob Daisley)– bassist, composer for prog-metal masters Uriah Heep. With Heep, Trevor’s primary weapon of choice was a modded-out Fender Precision with a J bridge pick-up.

Coda: As told to KYBP On Film, Trevor afforded John Bentley, later of Squeeze, bass lessons when Bolder left the band they were both in to join the Spiders. 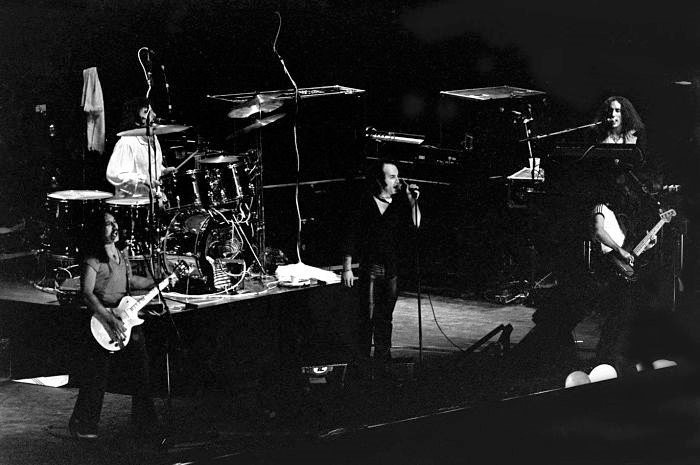 Trevor on stage with Uriah Heep 1978 – Courtesy of Konstantinos Takos

“Growing Up and I’m Fine” https://youtu.be/-3dtBblWmaM 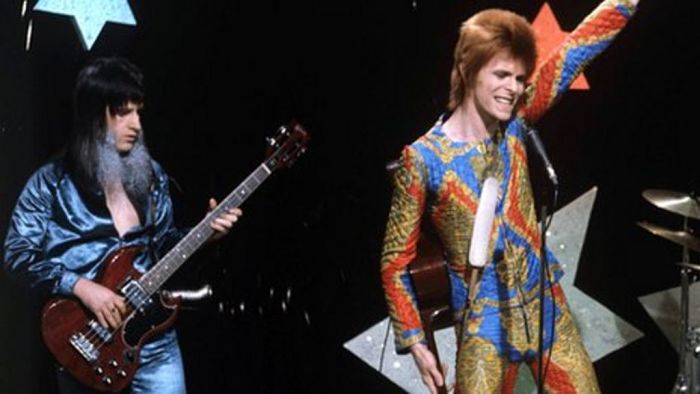