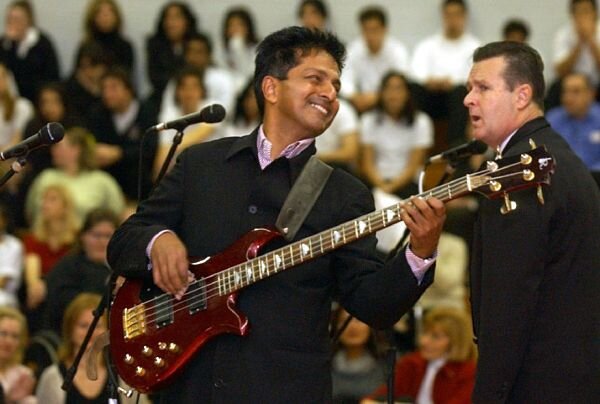 When Lou Reed decided to transform his persona from underground artist to a bona-fide arena rocker, he enlisted guitar shredders Dick Wagner and Steve Hunter, drummer Whitey Glan, keyboardist Ray Colcord, and bassist Prakash John to forge his sonic assault. The result was one of rock’s greatest concert releases: Rock n Roll Animal (1974) – and one of rock’s greatest bass performances.

With Steve Katz in the producer’s chair, John and the band essentially threw every motif imaginable against the wall and somehow all of it stuck!

With a strong foundation in his native Indian music, along with studies in classical, and a passion for rhythm & blues borne of his dues paying days in Toronto based Top 40 bands, John’s harmonic extensions and endless rhythmic variations within the most basic of rock chord progressions were inventive ala Jack Bruce. Perhaps Jaco heard Prakash with Lou and decided to tweak his bridge pickup – we’ll never know. John’s soulful playing on Sally Can’t Dance helped Lou nail his only Top 10 album.

After Lou sacked his Animal band, John and his mates went to work for Alice Cooper and replicated their signature din as heard on the live Alice Cooper Show album.

Prakash John & The Lincolns: “How Sweet It Is” https://youtu.be/27NO95PdPQg 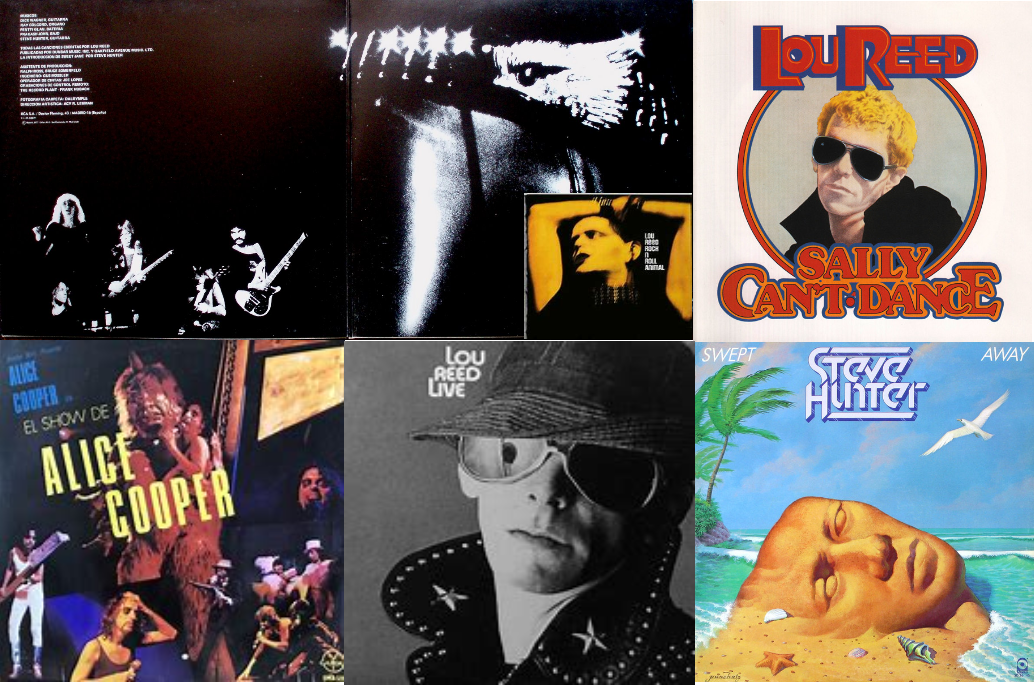