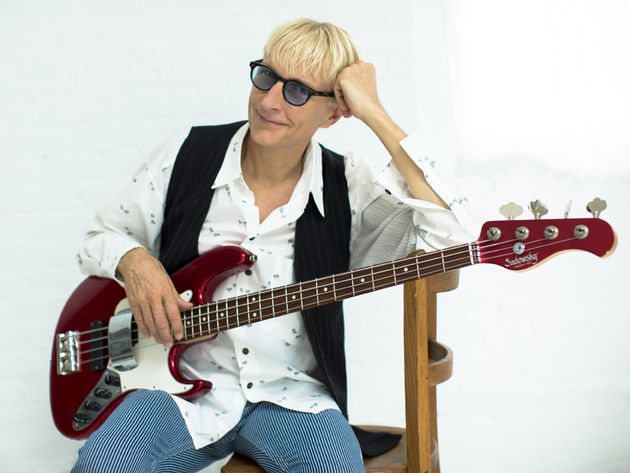 Will Lee: Huffington Post / Tom Semioli- Eleven Bass Players Who Belong in the Rock and Roll Hall of Fame  https://bit.ly/38WUMh2

As the work of late night talk show host David Letterman is now written into media history, we  cite the immeasurable contribution to American culture and the arts by Dave’s unwavering musical stalwarts for his entire thirty-three year career on late night television: bandleader Paul Shaffer and bassist Will Lee.

I’ve witnessed Will on scores of club dates since the 80s. Not only is he the consummate sideman – his stage demeanor and boundless enthusiasm – regardless of how many people are in the venue is a declaration of the reverence he has for his audience, his craft, and the music.

In addition to his matchless work as a sideman (and vocalist), Will also waxes sides under his own name and you can catch him on the bandstand with The Blue Birds of Paradise and The Fab Faux.

Keith Emerson with The World’s Most Dangerous Band https://youtu.be/mqC-Ne88gWA

Brecker Bros. “If You Want to Boogie” https://youtu.be/m0kZg5oV1mg

Will solo “Fooled Him” https://youtu.be/zSXwLv0vt3Q 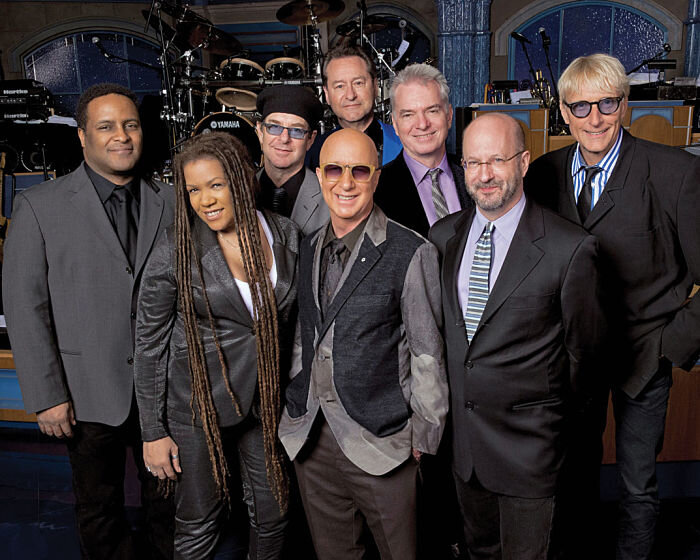