He anchored one of the most intriguing, confounding, and beloved ensembles in the history of modern music. The Grateful Dead forged two camps in their storied career: those that adored them, and those that couldn’t stand them! Regardless, you cannot deny their importance.

The concert stage was their natural milieu – however despite their critics, and their own self-doubts in the studio, the Dead waxed several brilliant sides over their career.

Bass players are taught to commence at the root and move harmonically and rhythmically outward – some more so than others. Not the iconic Phillip Chapman Lesh, renowned for his long, strange, watershed trip anchoring the defiantly wayward Grateful Dead.

On the Dead’s exploratory forays, Lesh often started “outside” and kept going – yet you could still decipher the essence of the song within his improvisations and motifs. Phil’s musical development on violin and trumpet along with his fervent interest in avant-garde and classical taught him “the rules” and how to break them.

Lesh was a novice on the bass in the Dead’s early days, alas he had no preconceived notions of what a bass was – or was not. Yet Phil could traditionally outline the changes with the best of them – and his tone constantly evolved by way of his continual curiosity and usage of state-of-the-art bass gear.

If KYBP delved into Phil’s gear, we might break the internet. Several other sites do a fine job of documenting Phil’s weapons of choice: https://jam.buzz/extra/phil-lesh-gear-guide/

Check two “official” outside Lesh recordings which neatly (pun intended) bookend the Dead – the cinematic, chaotic masterpiece Anthem of the Sun (1968) and the overly polished Without a Net (1990) wherein Lesh duels with Branford Marsalis.

“That’s It for the Other One” https://youtu.be/T0BZifioxdo

“Eyes of the Sun” with Branford https://youtu.be/2S7ZvaWLsmA

The Dead’s most accessible studio slabs – American Beauty and Workingman’s Dead (1970) along with the underrated From the Mars Hotel (1974) and the much maligned Shakedown Street brilliantly produced by Lowell George (1978) – reveal the “inside” Lesh – which kept the Dead as grounded as they could ever be.

Phil on lead vocal for “Box of Rain” https://youtu.be/nxjvo4BRf-Y 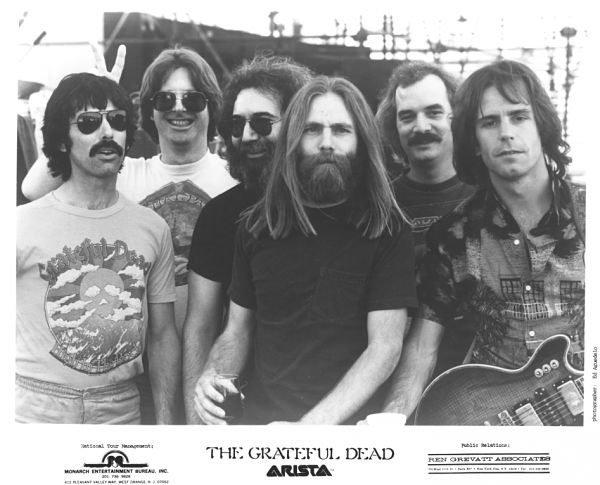