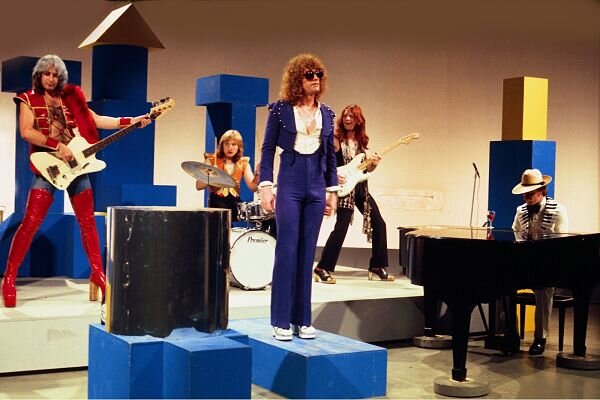 “They said I looked like a card carrier in drag!”

Akin to his sartorial splendor, Watts exuded a canny instinct for embellishing the Ian Hunter’s compositions with catchy, simple bass melodies as found in the Hoople’s rendition of Lou’s “Sweet Jane,” and such Ian Hunter – Mick Ralphs gems as “Drivin’ Sister,” “I’m a Cadillac,” “Whiskey Woman,” “Alice,” and “Sucker.”

Watts also excelled in-the-pocket as evidenced by his passages which underpin “Ballad of Mott the Hoople,” “I Wish I Was Your Mother,” and “Angel of Eighth Avenue.”

The Birmingham born bassist composed one of the Mott’s finest tracks “Born Late ’58,” and penned enjoyable rockers aplenty for the truncated Mott ensemble, most notably “By Tonight,” “Shouting and Pointing,” and “Stiff Upper Lip.”

And despite his not playing professionally for over thirty years – Pete’s skills were impressive on Mott’s reunion shows in 2009 and 2013.

I interviewed Pete for Huffington Post Books upon the publication of his tome The Man Who Hated Walking https://bit.ly/2ScEdaX in 2014. 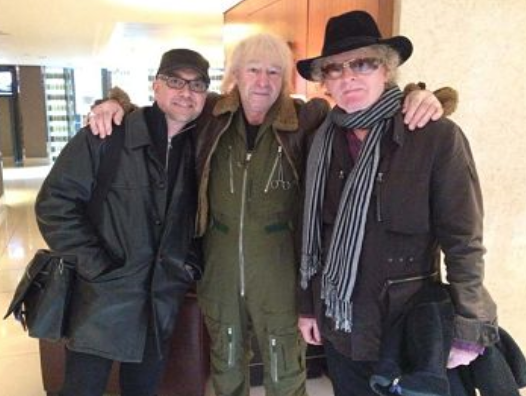 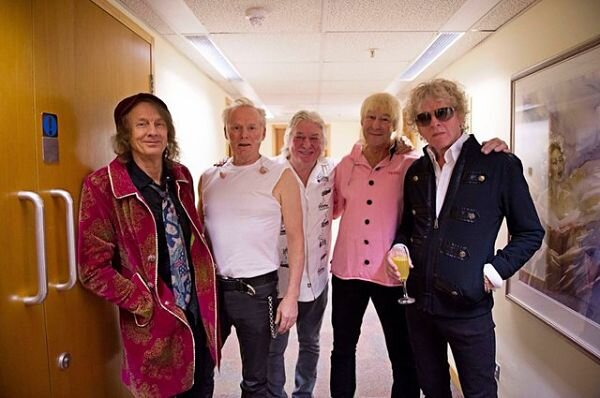