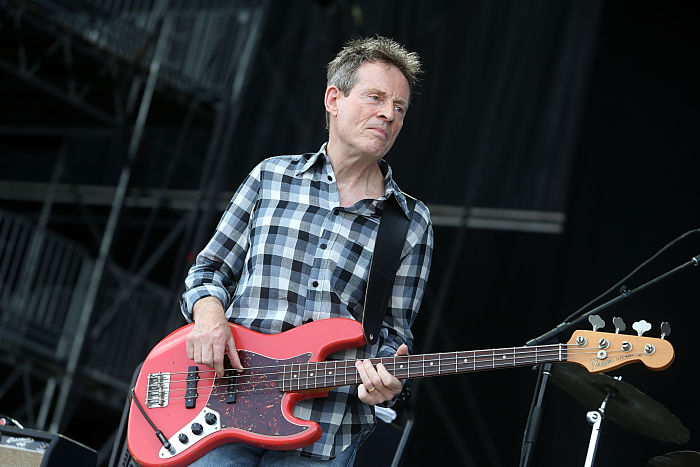 Rock journos tend to discuss the former John Baldwin as Led Zeppelin’s “secret weapon.” What’s the secret? John Paul Jones was up in the mix, his harmonic and rhythmic expertise as a bassist and keyboardist defined the band’s signature identity, and his musical knowledge expanded the range of Page, Plant, and Bonham’s artistry collectively and individually!

According to lore, he joined forces with Page, a session colleague, out of boredom from long days and nights in the studio. Mentored by his musical parents Joe Baldwin: a big-band pianist, and singer / performer mom, Jones’ theoretical (and historical) expertise informed his work as a bassist.

Whereas most rock bassists tended to follow the guitarist (as many a player were converted six-stringers), Jones was heavily influenced by James Jamerson, James Brown, and the Stax cats. Akin to the Motown legend, Jones worked a soulful pocket with jazzy harmonic extensions which set Zep apart from the loud and proud motley.

He is cited by scores of bassists as a primary influence – however I’ve heard few hard rock players cop his rhythm and blues feel.  In particular, Led Zeppelin II is Jonesy’s masterpiece. JPJ’s main weapon of choice was the ’62 Fender Jazz, though he often brought the vogue Alembic on stage with him in the 1970s.

Live with Lenny Kravitz: “Are You Gonna Go My Way” https://youtu.be/Ougf2ZIoqww 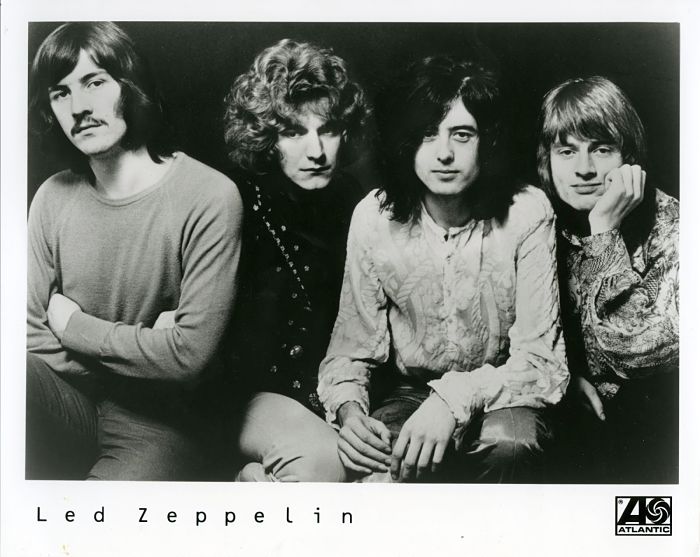