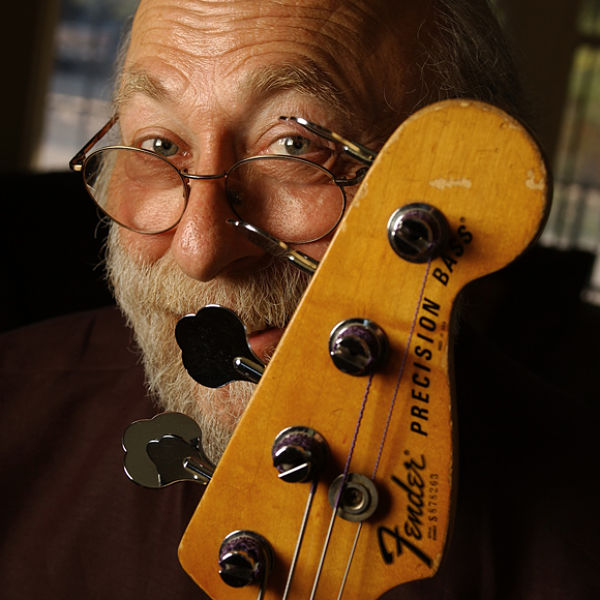 From the City University of New York, Queens College, session bassist and producer Harvey Brooks was the go-to player on the New York City studio scene in the 1960s and 1970s and helped to establish the instrument in modern popular music and jazz.

As the electric bass was essentially in its infancy, Brooks brought his understanding of blues, pop, soul, folk, and jazz to the instrument, appearing on such influential albums as Bob Dylan’s Highway 61 Revisited, Miles Davis’ Bitches Brew (with Dave Holland), Al Kooper’s Super Sessions, the Doors’ Soft Parade, and The Electric Flag’s A Long Time Coming, to cite a very select few few.

Harvey mastered the pocket, and no matter how far he extended the harmonic and rhythmic possibilities within a chord, he always managed define the changes. In the process he taught Miles to rock, added zest to Dylan’s libretto, and gave Mike Bloomfield the support he needed to extend the language of blues guitar.

Be sure to check out Harvey’s YouTube Video Blog and book “View from the Bottom.”  Harvey’s weapons of choice are the Fender Precision and Jazz basses, with LaBella strings, and Ampeg amplification. 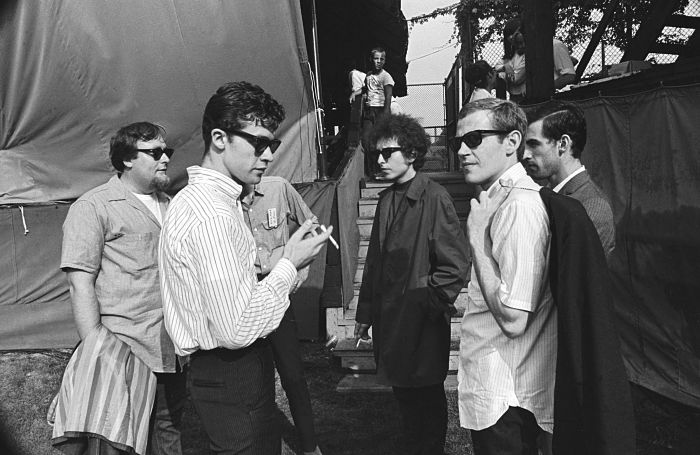 Bob Dylan: “It Takes A Lot to Laugh, It Takes a Train To Cry” https://youtu.be/SN1ACh8lzHg

The Doors “Touch Me” https://youtu.be/8lVqEchxIxw