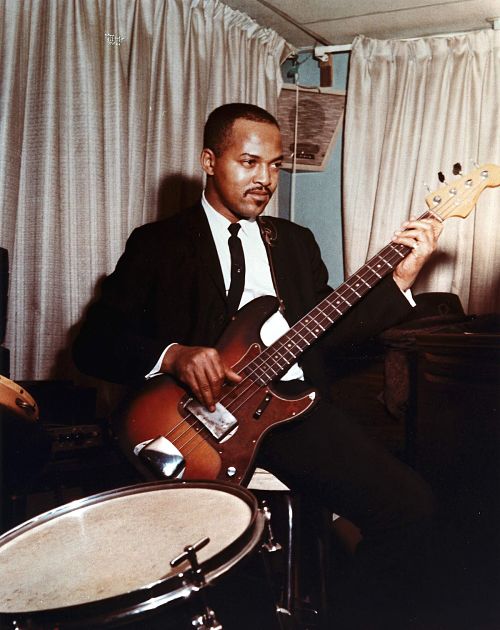 Leo Fender is credited with the invention of the electric bass as we know it, however it is James Lee Jamerson who created the rhythmic and harmonic language that (almost all) players utilize every time we pick up the instrument.

Even bassists who sound and play nothing like Jamerson, such as the late John Entwistle, Stanley Clarke, Jason Newstead, Geddy Lee, Billy Sheehan, Mike Watt, Victor Wooten, Flea, Sir Paul, among others, cite him as a major influence.

If Jamerson had never set aside the upright in the early 1960s when the bass guitar was in its infancy, perhaps the electric bass might not progressed beyond the scope of the tuba. We’ll never know. However we do know that the bible of the electric bass is the James Jamerson transcription book entitled Standing In the Shadows of Motown. Reading his rhythms, note choices, and voice leading is master course in electric bass in any genre of music.

The range of Jamerson’s artistry is immeasurable. Everything Jamerson recorded for Motown is essential, however his magnum opus is Marvin Gaye’s What’s Going On – the greatest soul single and album ever committed to tape (note that James shared the bass duties on the long-player with Bob Babbit). James Jamerson’s status as the supreme electric bassist is – in essence – unsurpassable.

Standing In the Shadows of Motown https://youtu.be/cQ8AtNylq7k 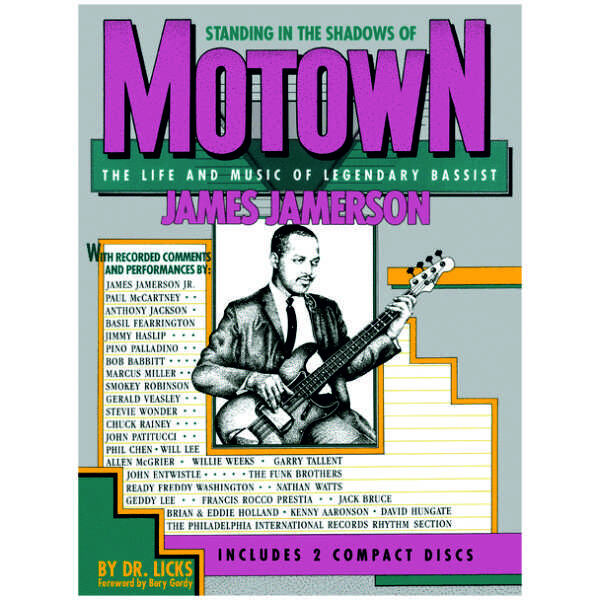