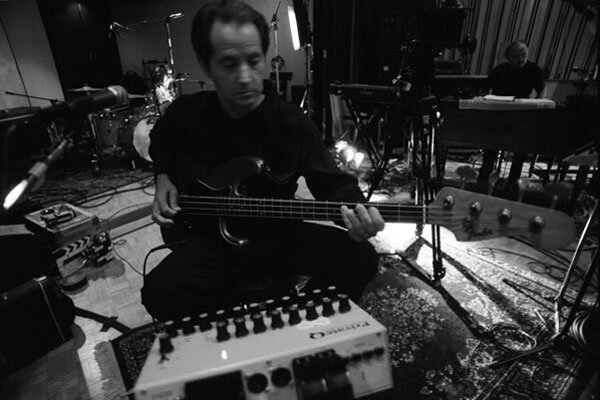 Born in Detroit, Michigan – a locale renowned for bass players, Garry W. Tallent is the longest tenured member of Bruce Springsteen’s E Street Band – and aside from the late, great Clarence Clemons, the cat with the most soul among the Jersey collective!

Garry migrated to the Jersey Shore in his teens in the 1960s, befriending “Southside” Johnny Lyon, and original E Street drummer Vini Lopez while in high school. Talent honed his chops in local bands; Little Melvin & The Invaders which featured Clarence, The Jaywalkers with Steve Van Zandt, and Glory Road with David Sancious – all central figures in the Springsteen camp.

A disciple of Sir Paul, Bill Wyman, Duck Dunn, and James Jamerson and an avid record collector (over 10,000 LPs and 45s) – Tallent’s talent is borne of his reverence and reference for the history of recorded music in the formats of rhythm & blues, soul, pop, British Invasion, Motown, Stax, Muscle Shoals, and Nashville traditional and contemporary country, to cite a select few.

Weapons of Choice: Garry was an early adopter of Leo’s MusicMan Stingray Nowadays uses a Spector NS-2J short scale on stage. In Bruce’s early years Tallent worked the Jerry Jones Longhorn and on latter day Bruce sides he has recorded with a ’63 Fender Precision and a ’63 Fender Jazz.  In the 1980s Gary turned to the fretless quite frequently – among his instruments sans metal strips included a ’65 Guild Starfire and Spector.

When he is not anchoring the E Street Band, Garry is also recording artist, and an acclaimed producer: Jim Lauderdale, Steve Forbert, and The Delevantes and among his clientele. Tallent also anchored pivotal platters by Ian Hunter, Southside Johnny, Marshall Crenshaw, and Gary US Bonds. In 2019 Garry released his second solo side More Like Me. 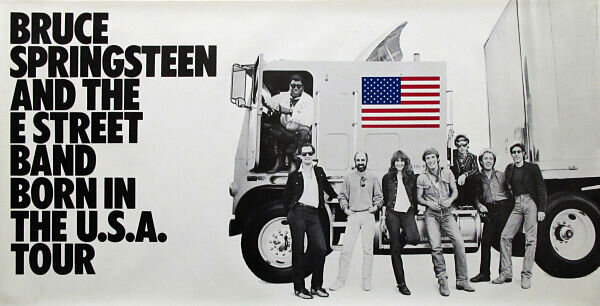 Gary U.S. Bonds “This Little Girl Is Mine” https://youtu.be/X90dxTyz1GU